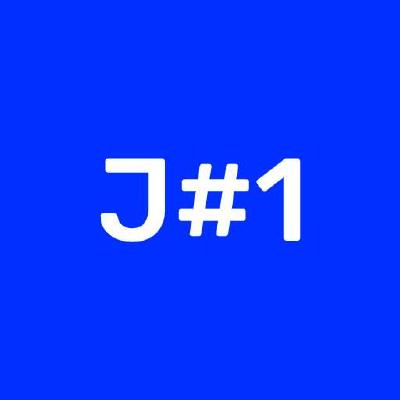 I'm the founder of Hovgaard Games and developer of Startup Company: The Game.

The short answer is yes and I’d like to demonstrate that to you through some statistics from my own game. Two years ago I released my game “Startup Company” on Steam Early Access. Since release, I have always felt like localization is an important aspect of any game. Upon release, the game supported the following languages: English, French, German, Spanish, Portuguese (BR), Simplified Chinese, Russian and Turkish.

Disclaimer: We, at Hovgaard Games, are current working on a free community translation platform called Localizor

Who bought the game?

Startup Company sold 50,000 copies within the first month. Let’s see where these customers came from:

It’s no surprise that the USA comes out on the top, however, what is surprising is that in my top 10, countries of non-native English speakers take up a whopping 40% (20,000 copies) of my sales.

It’s impossible to determine if these customers would still buy my game if it wasn’t translated. Instead, we can notice one thing: Korean is nowhere to be found in my top 10…

As you can see, it looks quite similar to the first month after my Early Access release. Now let’s take a look at the 3 months after I added Korean translations (1st of June 2018 to the 31st of August 2018):

At the time I expected the numbers to slow down, however, to my surprise, it only stabilized. Looking at the last 3 months, Korean has been my 4th best-selling country taking up 6% of all sales.

So how did all of these Korean speaking people suddenly find my game? I didn’t do any advertising, all I did was click the Korean checkbox on my Steam Store Page. One guess could be that Steam’s algorithms greatly reward localized games to their respective audiences. Another possibility is that it happened “naturally” due to Steam’s language filter. Let me explain: If you’re not an English speaker, it’s not only a matter of preference to have games in your native language but it’s also a requirement for most people. Steam knows that! To prove my point, try the following:

I believe that my game used to be excluded from most Korean players because of my lack of localization. Once I added their language, I suddenly came upon the Discovery Queue (and the rest of Steam) causing my Korean sales to boom.

I don’t believe there’s ever ever ever ever a reason not to translate your game into as many languages as possible, as soon as possible. It’s common practice to release supporting English only and then adding localization later on but I think this is a huge mistake since you’re wasting a tonne of exposure and potential wishlists. You might not have the money to pay for professional translations, but the least you can do is let your community translate your game using free platforms like Localizor.io.